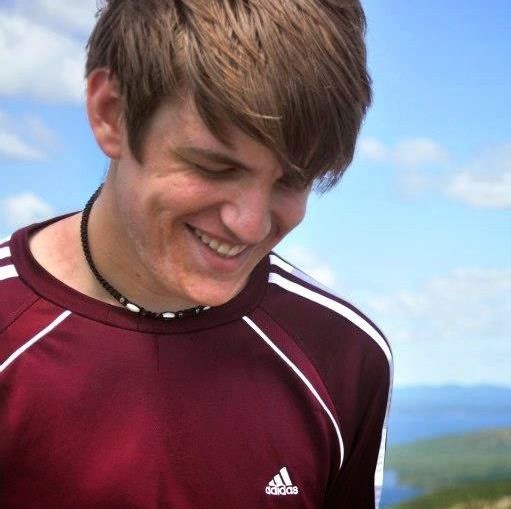 Cole Dreier is the Vice-President of AHA. He is a senior majoring in Mathematics and Economics. Cole was drawn to AHA by the then-President Michael Ramuta at the student organization fair. He started attending meetings and met many like-minded people who wanted to talk about big picture ideas. In his spare time, Cole likes to play the ukulele, piano, and saxophone, sing, run, bake, and learn about cool things. If he could do anything for the rest of his life, he would be a soccer goaltender.

I grew up in a family about as non-religious as they come. Both of my parents lost their religion in their early teens, and we didn’t attend a single religious service growing up. This extends to the rest of my family as well, from grandparents to cousins to aunts and uncles. As such, I grew up in an entirely secular household; no one was particularly against religion, we celebrated Christmas and Easter, and even Hanukkah with my culturally Jewish grandfather, but the notion of believing in a god was never even brought up.

I grew up in a small town in Rhode Island, and if people there cared about religion, they didn’t really show it. Yeah, there was a prayer group in highschool, but it was far and away the minority, and no one really cared either way what you thought. There were a couple small churches, I even went to daycare in the basement of one, but they certainly weren’t the center of town, and as far as I experienced, there was no expectation to attend church.This sort of sheltered, easy-going upbringing gave me a pretty apathetic attitude towards religion; sure, I certainly didn’t believe in it, but I had never been bothered by someone who did, so live and let live. I hear from a lot of friends in AHA that the idea that one could be an atheist didn’t even occur to them until they were exposed to it through a friend or a book, and in a sense the same is true of me. The fact that I would even have to identify myself as someone who doesn’t believe in a god seemed strange to me, because that had been the default my entire life. It was only when I came to UW-Madison and joined AHA that I started to hear about the genuine difficulties that people had with religious friends and family, and I came to realize how unusual my upbringing was. Through AHA, I surrounded myself with friends that had gone through more difficult transitions, lost friends and family, and it was these friends, not a loss of faith or feeling of ill will towards religion, that gave me a desire to contribute what I could to AHA, and the general improvement of the lives of non-religious students.