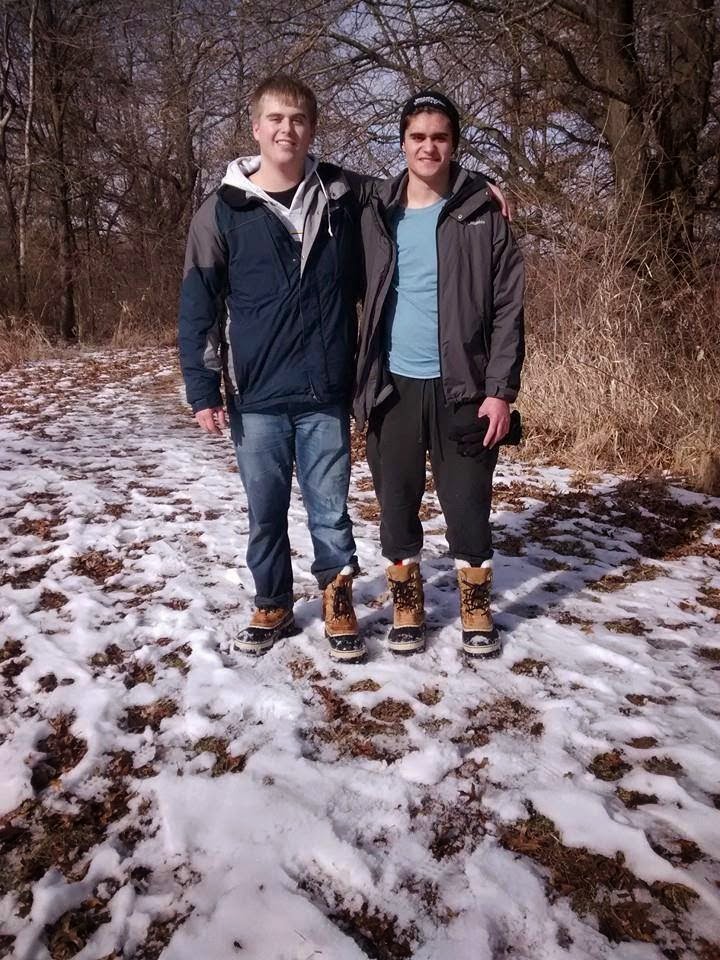 Branden is one of the Volunteer Chairs of AHA. He is a junior from Waunakee, WI with a major in Evolutionary Biology. Branden found out about AHA at the student organization fair. He was completely surprised that such an organization even existed at Madison. In his free time, Branden likes to go outside and enjoy nature by going on walks or playing sports like soccer and frisbee. He also is an avid non-fiction reader, and, when he isn’t reading, he listens to podcasts and audiobooks.

I was raised Catholic and went to church fairly often with my family when I was younger. Our church attendance dwindled as I got older and my family got busier with life in general. Despite this, I still felt like I had a personal relationship with God, and I held my faith very strongly through most of high school. Towards the end of my senior year, though, I started having doubts about my faith, but I mainly tried not to think about them. It wasn’t until I was in college when I discovered that there was such a thing as atheists. From that point on, it took a surprisingly short amount of time for me to start defining myself as an atheist. It was almost as if I only needed to know there was such a thing as an atheist for the dam holding back my doubts to completely break apart. I discovered atheism mostly through the internet; from media like science articles and YouTube videos, most notably The Atheist Experience. Eventually I explored influential scientists and philosophers such as Richard Dawkins, Stephen Hawking, Lawrence Krauss, and Christopher Hitchens. I shared my thoughts with one or two people during that first year of being an atheist, but I did not personally know another atheist. That is, until I discovered AHA. 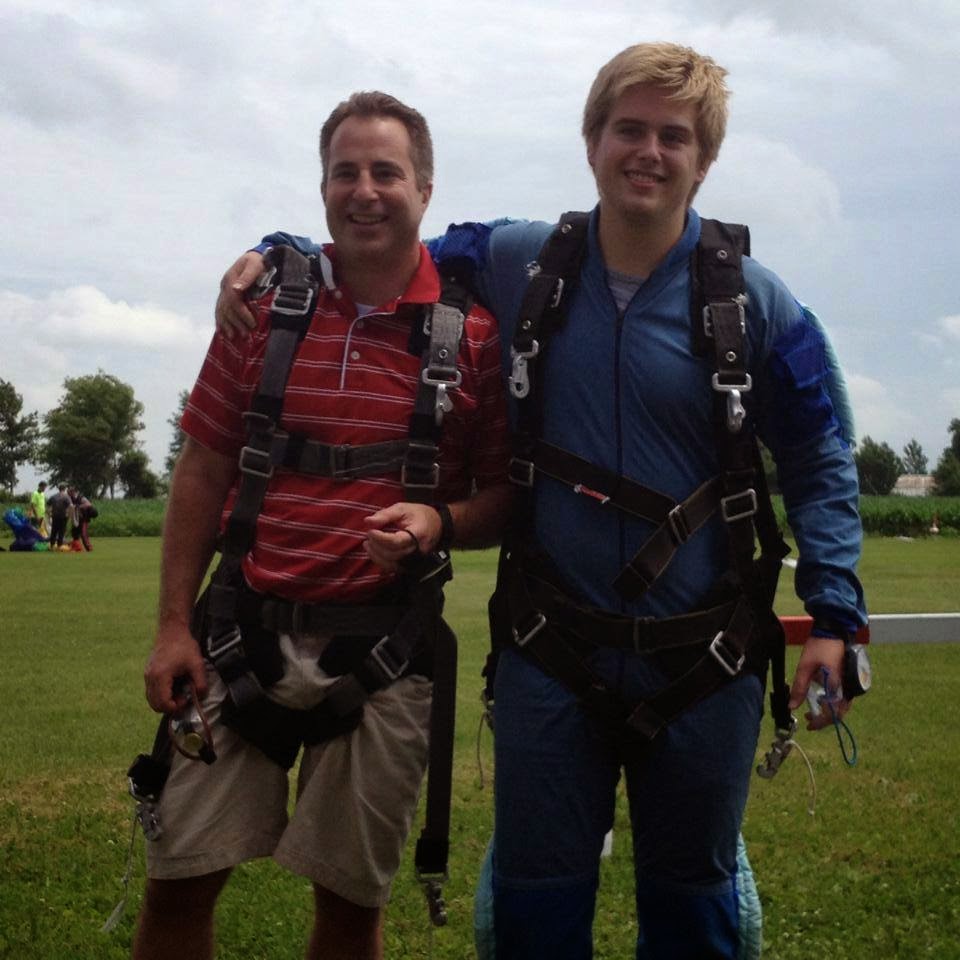