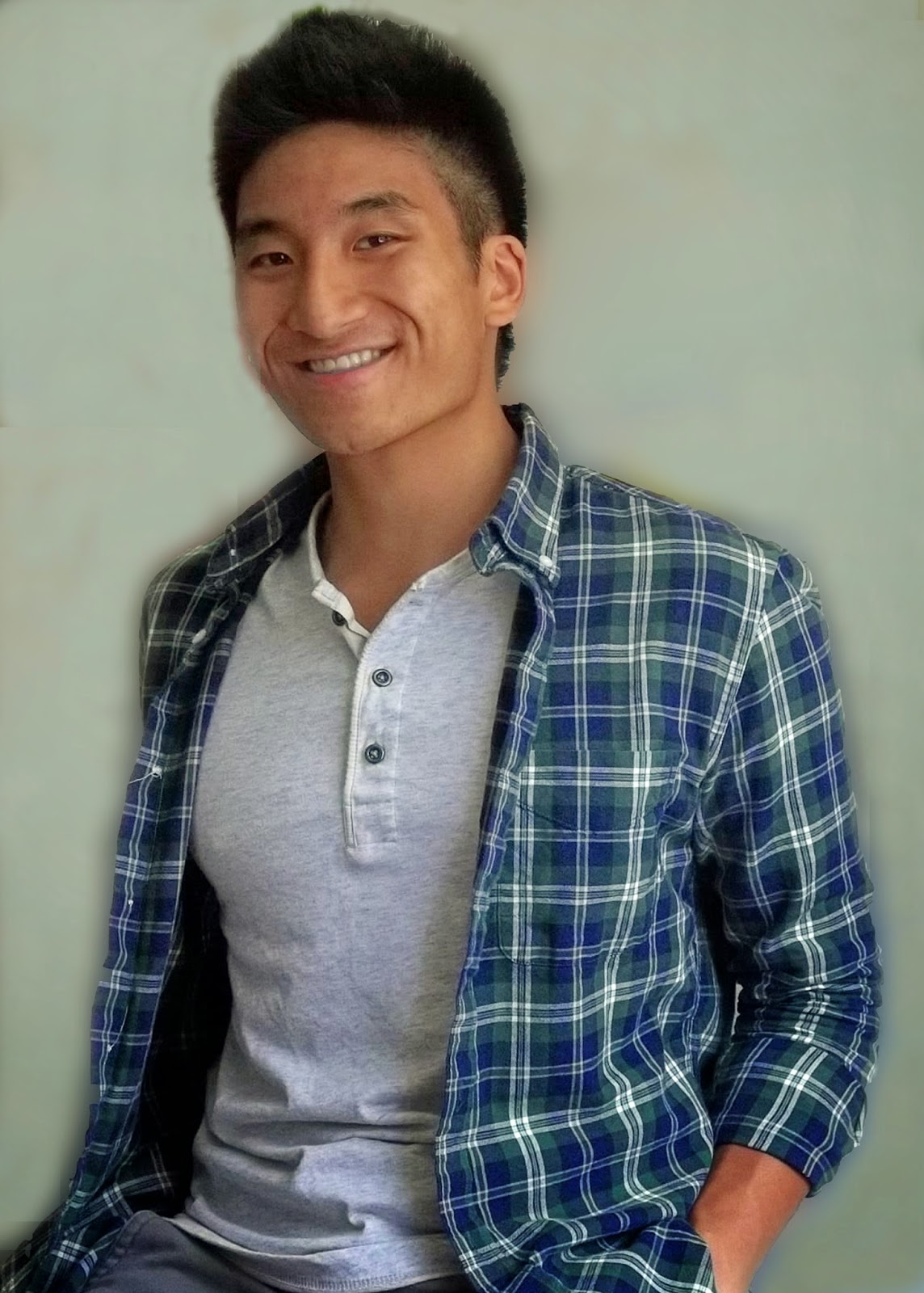 Mark Pan is one of the Co-Treasurers of AHA. He is a senior majoring in Molecular Biology. Mark found out about AHA from mass emails and student organization fairs, although he hesitated to join until his junior year. In his spare time, he likes to read about neuroscience, work out with APE, play board and video games, fawn over Hayao Miyazaki films, tease Mendel, push Anna‘s buttons, and engage in intellectual gymnastics with Cole.
Mark’s Secular Story

I wasn’t always an atheist, but religion was not a significant part of my upbringing. Every now and then, my mother would take my brother and me to a Sunday morning worship service, but attendance was never mandatory. She’d take us because going to church was something that she used to do as a teenager growing up in Hong Kong. It was a way for her to feel like she was part of a community.

For a while, I attempted to get my sense of community from religion as well. During my first two years of college, I regularly attended bible studies and worship services held by Badger Cru and Asian American InterVarsity. I met a lot of great people during this time. My mentors were, and are, compassionate, wise, knowledgeable and supremely patient people. We still keep in touch.

What drew me to Cru and AAIV in the first place was that I’ve always loved pondering “the big questions” – the ones people have been thinking about and trying to answer for as long as the historical records can recall. I wanted to be around people who wouldn’t scoff, roll their eyes, giggle, or raise an eyebrow at me whenever I would bring up free will, morality, information theory, the absurdity of our existence as self-referential beings, or any of the other innumerable ideas that human beings have come up with over the millenia to make sense of the world.

It wasn’t until junior year that I started going to AHA meetings. I avoided becoming involved earlier because, like many people in our society, I had misconceptions about who atheists are and what atheism actually entails. I considered myself agnostic. In my mind, this meant that I fell somewhere in between atheists and theists. My beliefs were a question mark to their periods; one’s claim to knowledge was no better than the other’s. I resented the fact that the name of the organization itself – “Atheists, Humanists & Agnostics” – lumped open-minded agnostics in with narrow-minded atheists.

I realized, in time, how closed-minded I was being. The Christian doctrine wasn’t resonating with me, so in the process of looking elsewhere for my sense of community, I decided to give AHA a chance. They were hosting a board game night that weekend and one of the officers, Amanda Supak, was going to bring homemade cupcakes. I like board games and baked goods, so I decided to go check it out. It was at this event that I met Amanda as well as the Archduke of AHA, Christopher “Tophu” Calvey. I mounted a subtle challenge to their atheism, eager to dissociate it from my beloved agnosticism. Our subsequent conversation prompted me to go home that night and google “the problem with agnosticism” which, in turn, led me to this paper. Long story short, I now identify as an agnostic atheist.

I met former officer Adam Benton and current vice president Cole Dreier at an AHA meeting later that week. I casually brought up the topic of free will with them. Again, instead of being met with scoffs, eye-rolls, giggles or raised eyebrows, I was met with a kindred passion for contemplating complicated ideas. Unlike with Cru and AAIV, however, the conversations didn’t stop at God.

From an agnostic who dabbled in theism to an agnostic atheist, what I was looking for all along was a sense of community – to understand and be understood. I think we all want to feel like we belong somewhere. For many people, that feeling of belonging comes from communion with at least one supernatural entity. For me, that feeling comes from grappling with intellectually stimulating ideas in the company of fellow philosophers.

All that said, I really do prefer meeting people face-to-face. If you found the time to read all the way to the bottom of this, then you can definitely find time to come to an AHA event and talk with me in person!

TL;DR version: Philosophy and neuroscience convince an agnostic theist to self-describe as an agnostic atheist instead. Friends are made along the way. Love is the answer. AHA is the bomb!