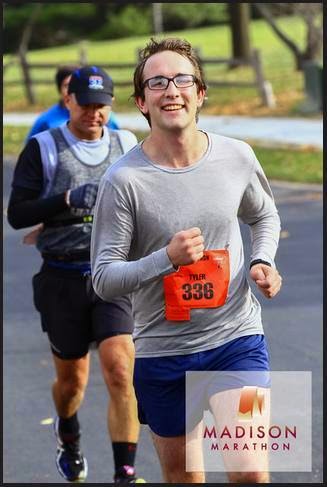 Tyler Centers has been involved with AHA for almost 1.5 years and currently serves as AHA’s Service Chair. He is a sophomore (self-described 14th-grader) majoring in math and computer science, with aspirations to become a high school math teacher. Tyler found AHA in his search for a fun, active organization. He attended a few meetings, and after “praying on it,” he decided to stay because of the outstanding members and officers that make up AHA. In his spare time, Tyler watches Netflix (an art in which he is a self-proclaimed expert), practices trumpet in hopes of joining the UW marching band, bikes, runs long distance, and procrastinates like a pro. 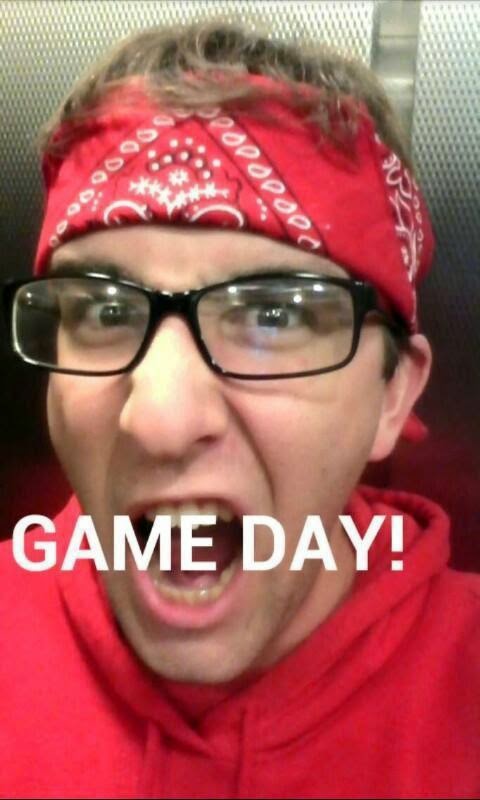 I’ve always been more or less secular. My parents never raised me on a religion, so I guess religion never caught on. I never really identified as atheist until high school, where I gained interest in religion and centered almost all of my papers on separation of church and state. It wasn’t until I joined AHA that I realized just how much of an impact, for better or worse, that religion can have on the personal lives of others.