Skip to main content
University of Wisconsin–Madison
“Meet the Officers” is a biographical series that seeks to give names and personalities to the officers who run Atheists, Humanists, and Agnostics. Every two weeks, the blog will update with a post about a new officer.
Mendel Mayr serves as one of

AHA’s Co-Secretaries. He is a sophomore majoring in Computer Science and Mathematics.

Like quite a few of our members, when Mendel decided to study at UW-Madison, he searched for secular groups on campus. He joined AHA for the secularism, and stayed for the intricate, thoughtful conversations with people who quickly became his friends. In his spare times he enjoys “Distilled Logic” (Chess), reading, and
programming.
Mendel’s Secular Story
Religion was an important part of my childhood. My family attended church nearly every Sunday, where I soaked up everything I was told, including the literal Bible creation stories that formed my beliefs on the origins of the universe and of humankind. My entire worldview was drawn from my religion, from my purpose in this life to the life beyond death. However, when I was about twelve years old, I was plagued by doubts, and with them a crippling fear of death and the void that lies beyond. My internal dissonance came to a head one New Year’s Eve. I confronted my mother with questions about death. She didn’t know how to respond, so our minister, Andy, was invited to our house to answer my questions.
I asked him where we came from, and he presented a strawman of evolution, comparing it to a tornado in a junkyard assembling a plane. I questioned the justice of sending people to hell, upon which he described a divine standard of morality above that of humans but which still made no sense. Finally, I asked how I could know if anything I had been taught was true, and how anybody could know. Instead of presenting the solid reasoning or evidence I was hoping for, Andy told me to simply have faith, as if really believing something would make it true. When he finished, I was no more certain about anything than when he began. How could I, when we were discussing the unknowable? His apologetics had failed to suppress my doubts. Thus, I gradually came to identify faith as belief independent of evidence or reason. I abandoned the faith-based worldview. 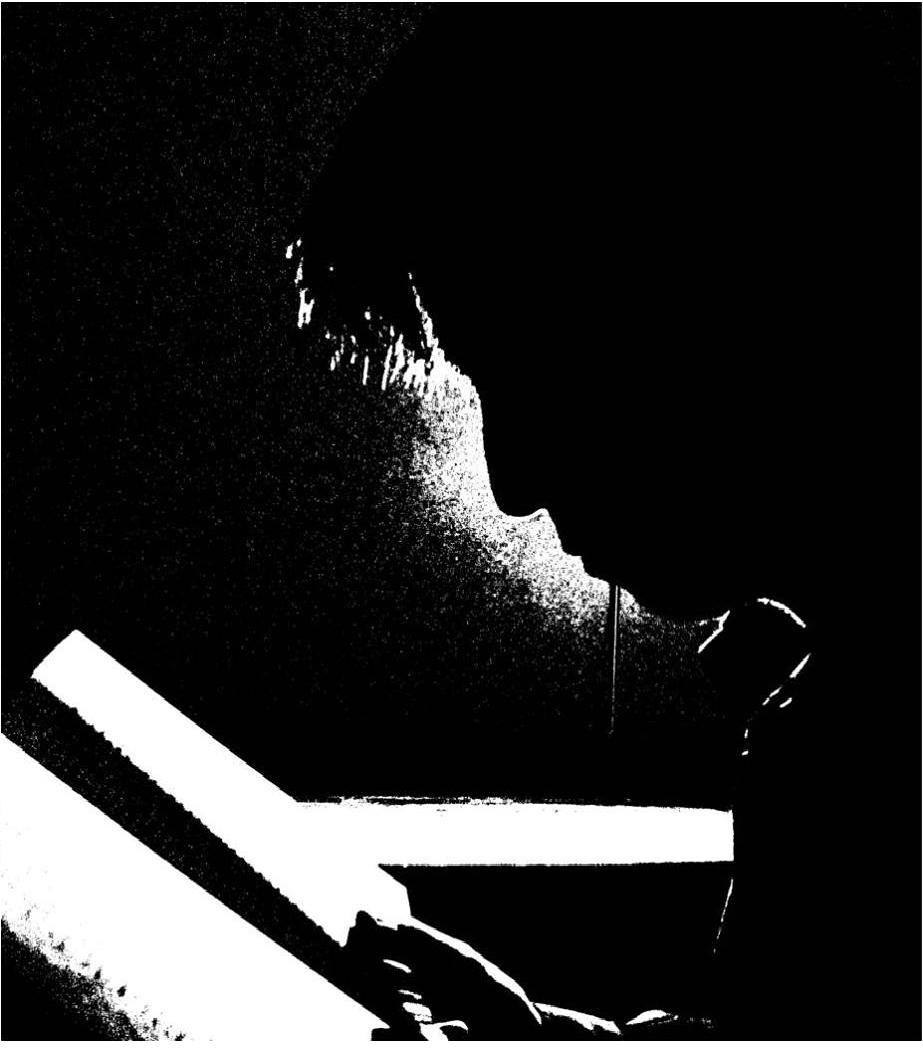 My dismissal of faith led to the need for a different outlook. That’s where science came in. Previously, I regarded science as simply a body of facts about the natural world, but upon a deeper examination, I discovered that science is also a process for gaining knowledge and understanding. With this concept came new revelations on the scientific method, which I recognized as having clear advantages over faith. Faith demands rigid certainty, while science only allows tentative beliefs subject to change in the face of new knowledge. In science, the only sacred truth is that there are no sacred truths. Unlike faith, science is bound by standards of evidence. The proof of science’s validity can be found in the technology that built our civilization. I was thoroughly impressed by the contrast between science and faith, and adopted a new attitude of skepticism.

Absolute certainty was no longer necessary. Science answered my questions on our origins, and prompted me to conclude that nothing followed death, yet mysteries remained. In the wake of my shift from a faith-based worldview to a skeptical, scientific worldview, new challenges arose around issues of purpose, morality, and free will. Such questions no longer troubled me, however, as a sense of peace grew from the fact that I was investing in the knowable.