“Meet the Officers” is a biographical series that seeks to give names and personalities to the officers who run Atheists, Humanists, and Agnostics. Every two weeks, the blog will update with a post about a new officer. 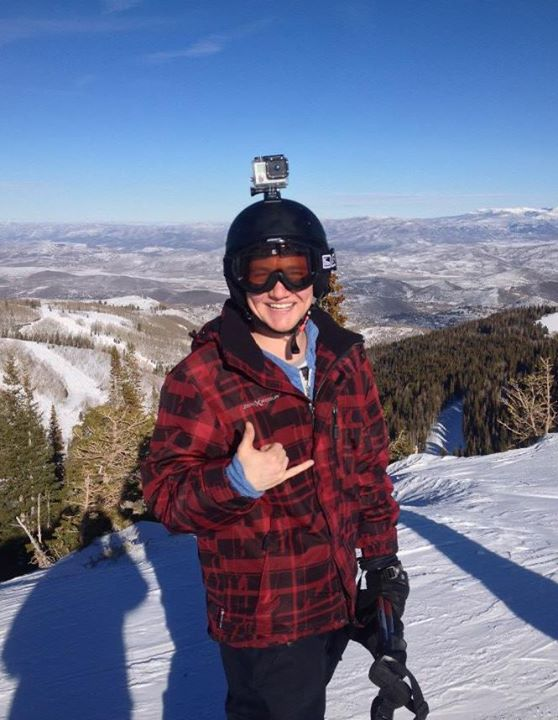 Sam Erickson is the President of AHA. He is a junior majoring in Economics and Political Science.
When Sam came to UW-Madison as a freshman, he was actively looking for a supportive secular community, after just having attended a private Christian school for seven years. Although Sam was not able to be particularly active in AHA at the very start of college, he started attending regularly during his second semester (Spring 2013). He was brought on as the Outreach Chair that June, and elected President the December of his Sophomore year.
In his free time, Sam enjoys staying up into the wee hours of the morning mixing music, reading, or experimenting with different graphic design programs. In addition, he loves to stay in shape by playing soccer, skiing, running, and weightlifting.
Sam’s Secular Story 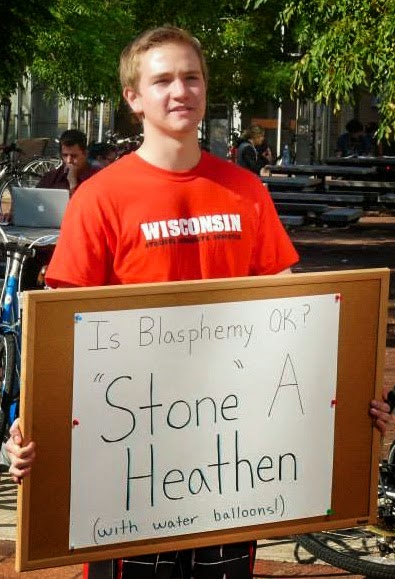 I grew up in a very Christian household, but I never really truly believed in a god. I went to church because I wanted to please my parents, but began questioning as early as sixth grade. Through the internet and many other resources, I eventually realized that I was an atheist by the age of 13, and proceeded to “come out” to my parents and friends a few months later. That resulted in some social exile at my private Christian high school, but much more difficult problems with my Baptist parents. After I told them that I was an atheist, the first six or so months were pretty rough, but our relationship has really improved since then.
I plan on going to Law School or Graduate School for Economics after I graduate from UW. I am still exploring all my career options, but if I decide on law school, I would use my law degree to fight for causes that I am passionate about, such as the environment, protection of civil liberties, or the separation of church and state.
I have had a long history of atheist activism, but I’m most proud of the work that I’ve done through this wonderful organization. My passion for the atheist movement has served as a backbone for all the wonderful activism that I’ve done over the last few years. AHA is full of truly wonderful people, all of whom are very dedicated to the work that they do, and I’m so proud that I can lead this group going forward.