“Meet the Officers” is a biographical series that seeks to give names and personalities to the officers who run Atheists, Humanists, and Agnostics. Every two weeks, the blog will update with a post about a new officer.

Anna Wright is one of the Co-Treasurers of AHA. She is a sophomore transfer student majoring in Agriculture and Applied Economics. Like many people, she found out about AHA from a friend, namely fellow officer Mark Pan. In her spare time, she likes to knit, watch TED talks, draw caricatures of Vladimir Putin, and destroy honeysuckle and other invasive species. 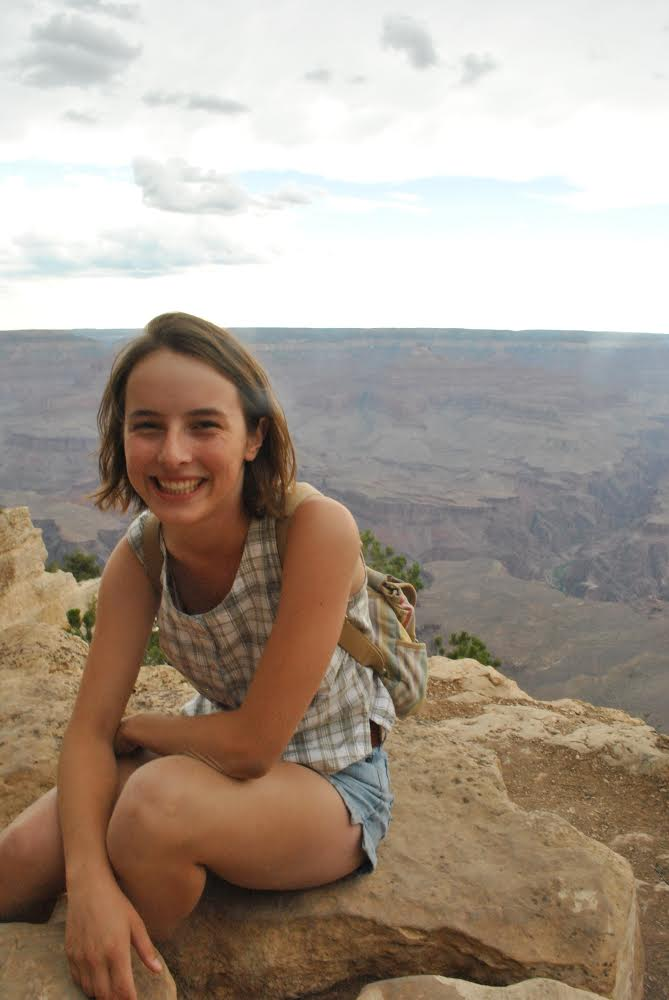 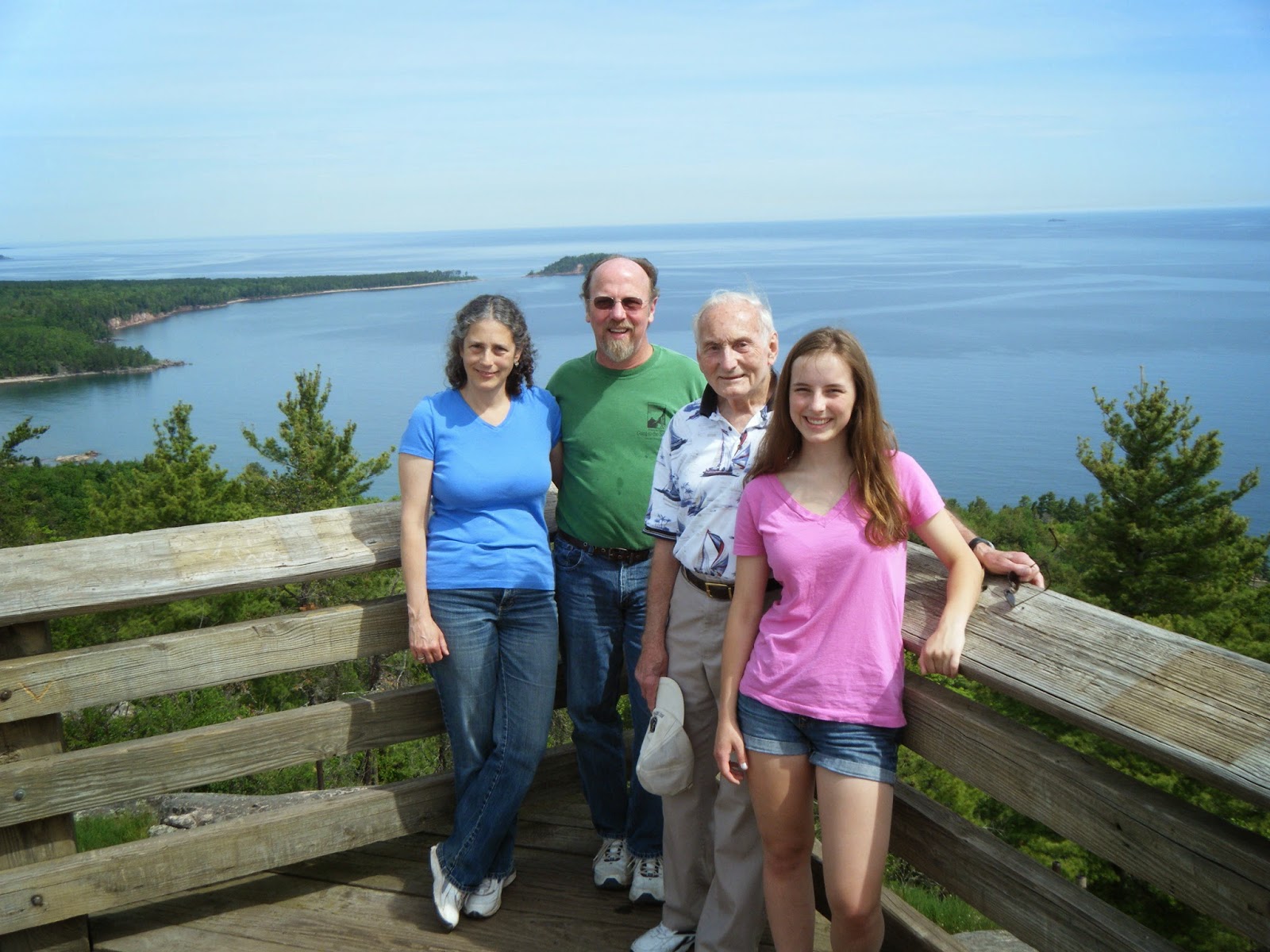 Anna with her parents and grandather