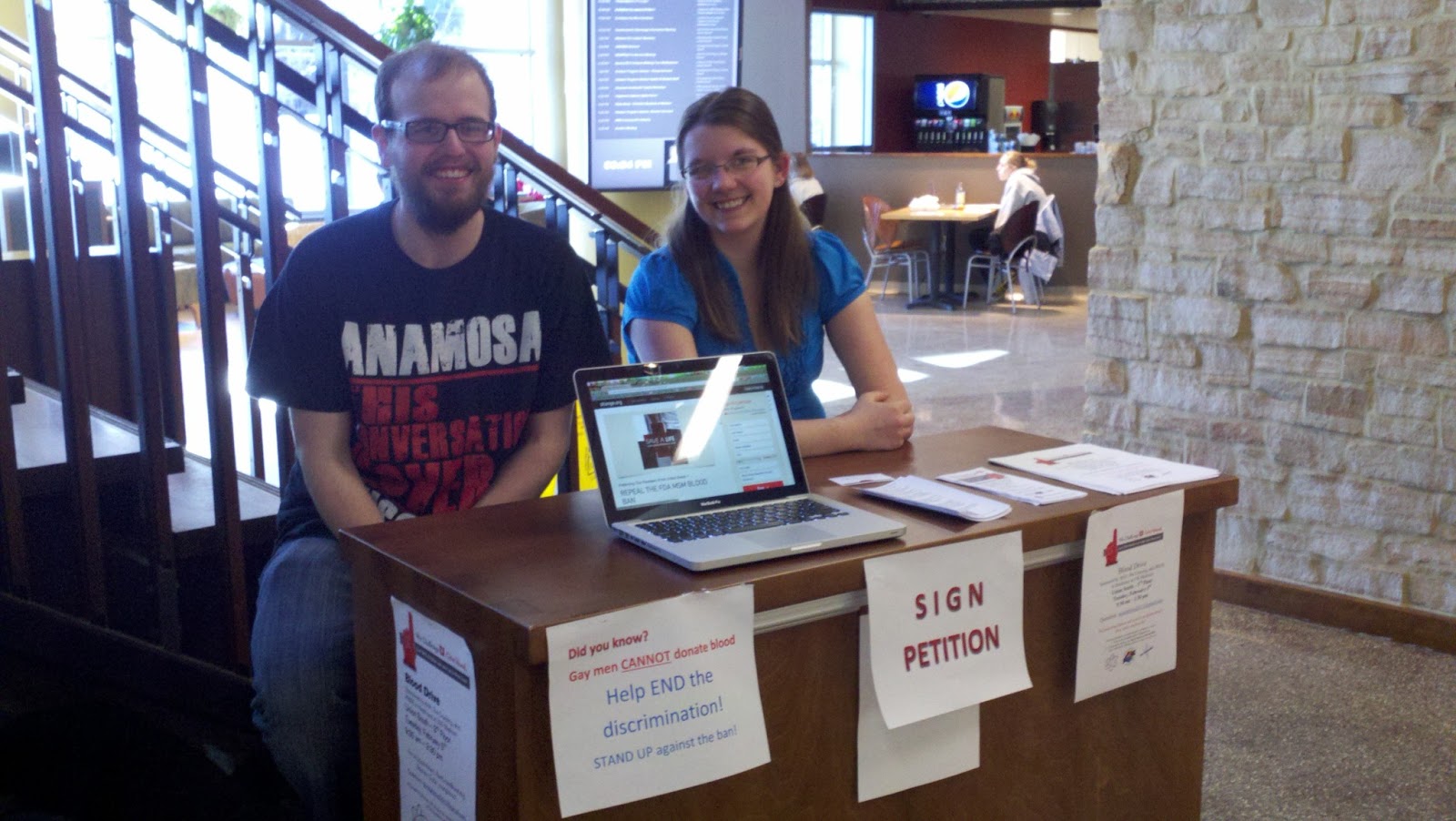 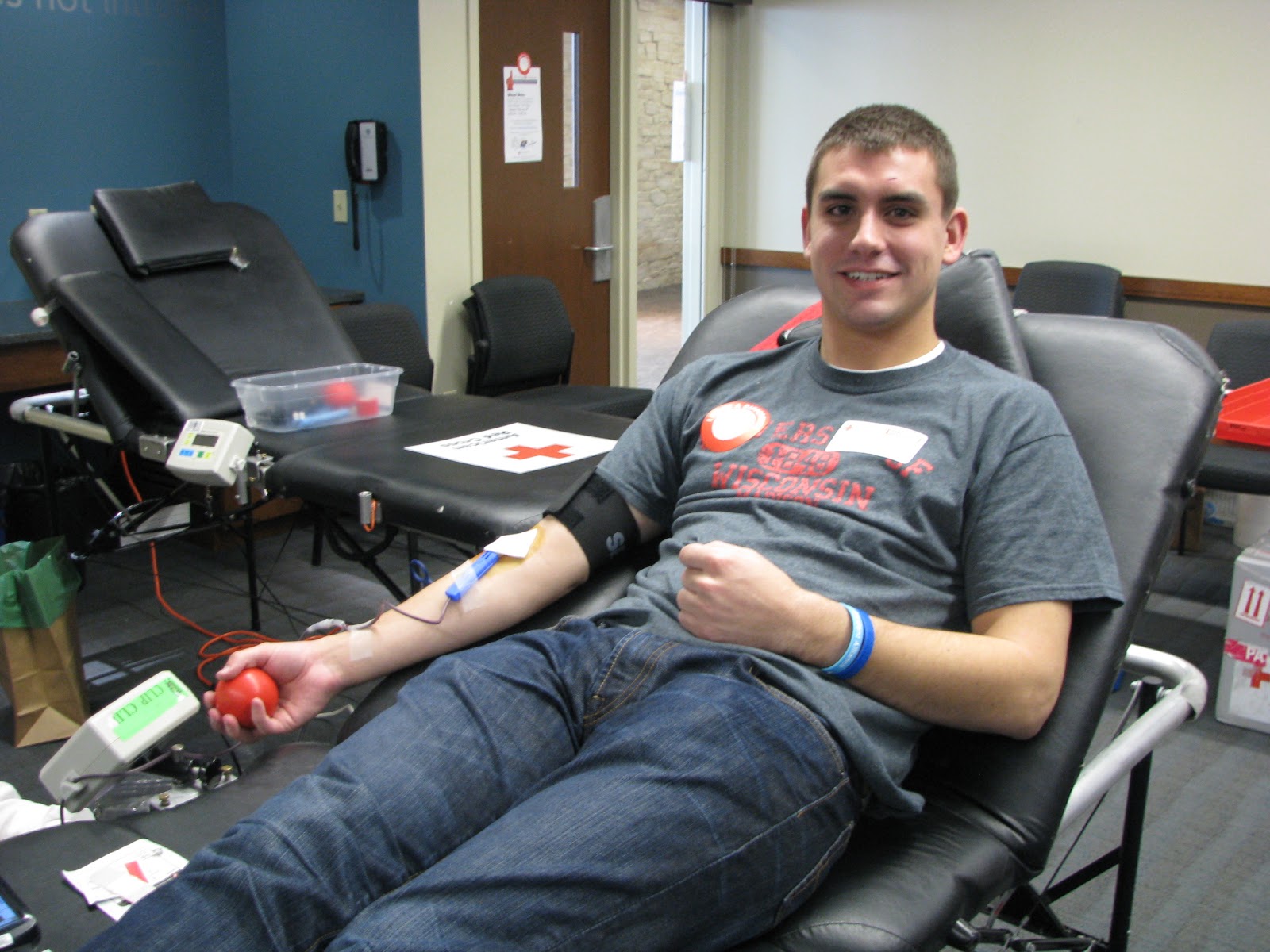 AHA recently co-hosted a blood drive on campus to raise awareness of the unjust ban on blood donation by homosexual men and garner signatures for its repeal!

Inspiration for the Drive

Last year Quinn (AHA’s President) attended a leadership conference hosted by Center for Inquiry (CFI). One of their goals was to give him ideas and skills necessary to make an impact on our communities. One of the ideas he came back with was hosting a blood drive with one major goal of promoting awareness about the ban on gay male blood donation.

Collaboration with the Crossing and Pride in Healthcare 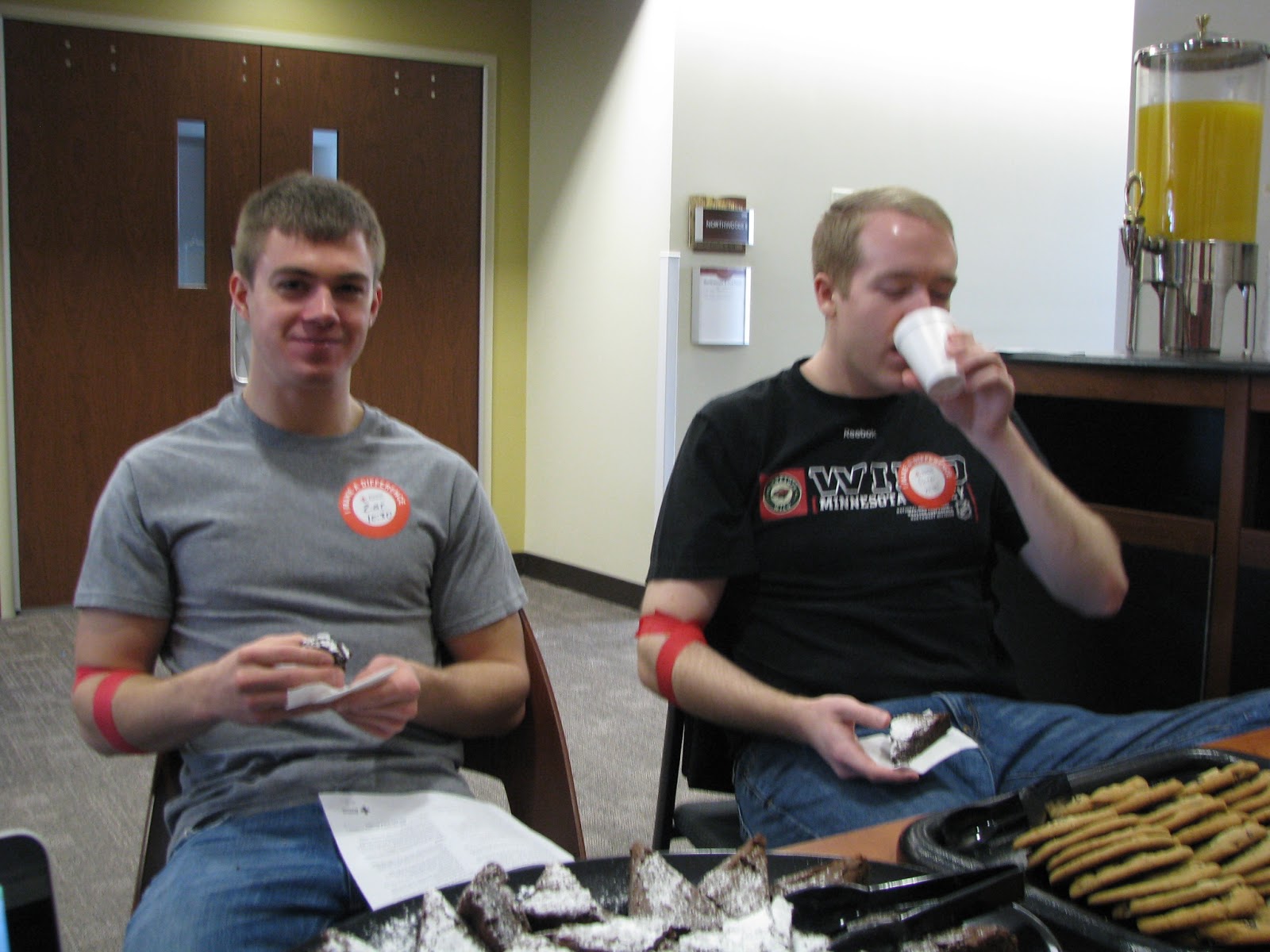 When I decided to start planning our drive, I knew it would have much more impact if I included other student groups that also disagreed with the blood ban. I reached out to the local pro-LGBT Methodist church called “The Crossing” and an LGBT student group called PRIDE in healthcare. Atheists, Christians, and LGBT students getting together for a common goal…what? Yes it happened! 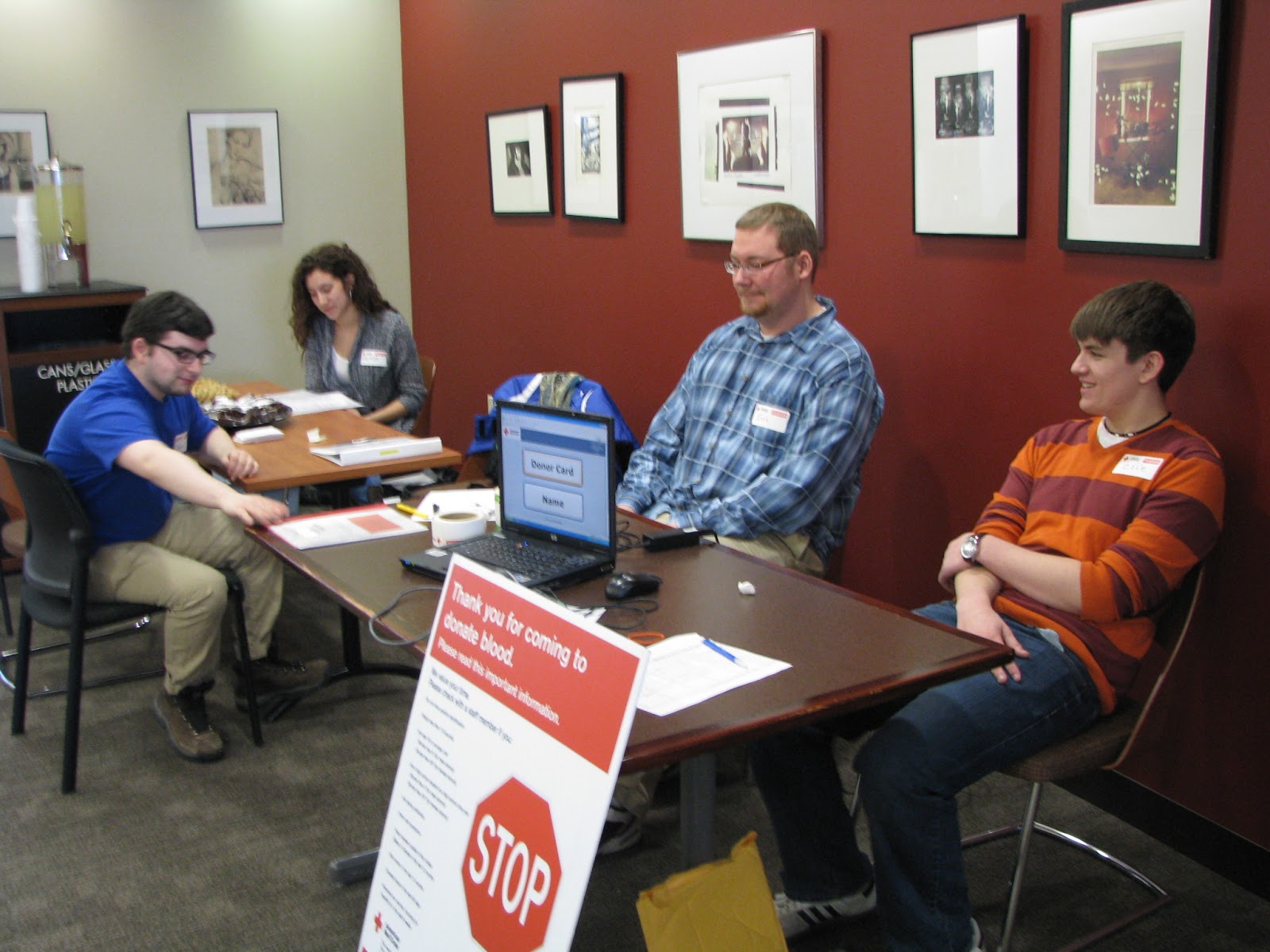 The day before the blood drive we set up a table in Union South asking for people to sign our online petition. Among the many reasons we found this rule discriminatory, I will briefly list some of them. Currently the FDA permanently bans blood donations from men who have sex with men, but paradoxically if a women were to have sex with one of those men she would only have to wait 1 year before giving blood. No matter the source of the blood the FDA already tests every pint of blood not only for HIV but Hep B&C, as well as syphilis and  other infection disease. Many other countries like Australia place a 12-month deferral for men who have sex with men from giving blood so that if they are HIV+ they will have time to be tested and find out.

Overall we had a strong, nearly unanimous positive reception to our petition at Union South where we gathered several hundred signatures.

On the day of the blood drive we had such an abundance of donors and volunteers that I had to turn away a handful of each. The drive was a huge success. Not only did we get 28 units of blood donated (which translates to 84 lives saved), but we formed bonds with both the Crossing and Pride in Healthcare that I never expected. It goes to show when you put aside your religious differences, you really can work together and accomplish something that really benefits our community.